Of course, not everyone with a high IQ will be successful, but high IQ changes our perspective on many things. It makes our lives easier, especially in educational activities. Although previously thought to be fixed when a person is an adult, some new research has shown that IQ can be increased.

Some activities can increase your IQ. There is also a link between the IQ score and social status, parenthood, mortality and mortality rates. The IQ degree can determine job performance, educational development, income, even criminal tendency and special needs. According to an effect called the Flynn effect, the IQ of human societies increases by an average of 3 points every 10 years.

Here are the scientific factors that increase the IQ of 11 scientific articles:

Many studies have shown that people who exercise have higher IQs than people who do not. When you exercise, the brain cells in your brain grow faster and increase. This process is called neurogenesis, and the flow of dopamine-like neurotransmitters increases.

Most people don’t know that exercise can reduce stress and improve cognitive performance. Exercising is probably one of the easiest ways to increase IQ.

The drugs Adderall and NuVigil are said to cause an increase in IQ. These drugs are known as psychostimulants and cognitive enhancers, which are widely used in America. Thanks to these drugs, faster and more information can be stored. Some students at universities abroad achieve success in their classes by getting higher grades thanks to these drugs.

Since they are chemical, their harm is unknown.

You can experience an increase in IQ thanks to many supplements. Especially Omega 3 is a very effective substance on children. Omega 3 has been proven to facilitate communication between neurons. Thus, it improves the memory. Of course, it makes improvements in adults. Of course, they need to be used continuously and regularly. In addition, it has been shown that 1 cup of coffee taken every day increases visual intelligence. Creatinine and ginkgo biloba are known to increase IQ. Gingko Biloba works better for the elderly.

Sitting peacefully in transcendental meditation, one eye closed, the other focusing on the specific mantra. Thus, the whole focus is enhanced by focusing the brain on one thing. Select focus-oriented meditations to increase IQ.

Another interesting study showed that those who had a vegetarian diet up to the age of 30 had a 5-point higher IQ score than non-vegetarians. Because higher IQ is associated with less obesity, healthy heart, and longevity, vegetarianism may play a role in this. Of course, it is known that fish and other meats are good for the brain. Maybe this issue needs to be investigated further. Generally, those who choose vegetarianism are generally more cultured people.

There are many brain teasers and puzzles available today. It is said that this type of intelligence games increase IQ. Of course, your mental effort will be good for your IQ and memory.

Crossword Puzzles, Puzzles, Computer games (mind-blowing), Sudoku etc. games are a factor in increasing IQ. Mental gymnastics has been found to improve memory in children. Many of these games can help increase brain activity, thinking, and memory. There are also intelligence games on Lumosity.com. Of course, after a while, 2-3 exercises come free of charge every day, even if it is paid.

As a society that is not very keen on reading, I don’t think I will be successful no matter how much we explain the importance of reading.

It is stated that reading is especially important in increasing the IQ of children. Some non-scientific studies have shown that children’s IQ can increase by up to 6 points with reading. Also, reading stimulates thinking, improves vocabulary, and gives people the chance to connect about important events. A recent study revealed that reading a novel makes changes in the reader’s mind.

However, reading harder books can improve intelligence. Those who read more books are likely to have a higher IQ.

How much does your IQ increase after doing all this?

Actually, there is a simple recipe;

Of course, it is quite difficult to do all 8 items. You can put yourself in a 90-day test. Before taking the test, take an IQ test or take it. Take the same test again after 3 months or have it done. Smoking and alcohol consumption are prohibited during the test. Studies have shown that smoking and alcohol can damage the brain.

Exercise for at least 15 minutes every day

If you follow them exactly, you will notice the change after 90 days. Even if you apply them constantly, the brain accepts development to a certain place. After all, IQ is an innate thing. Still, wouldn’t it be nice for your IQ to go up to 120 or 140?

How Does Baby Food Marketing Affect Mothers' Decision to Breastfeed Their Babies? 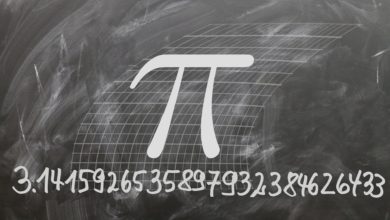 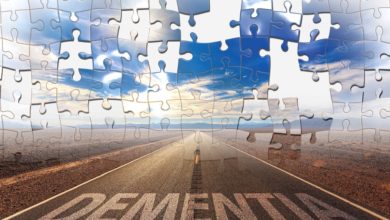 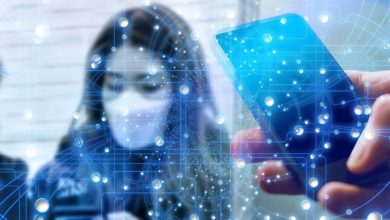 How Covid-19 Affected Parents’ Internet Concerns About Their Children? 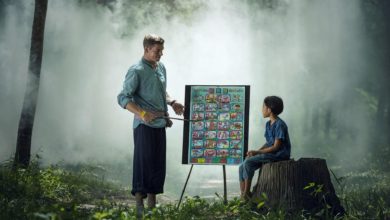