The rapid and unstoppable digital transformation that the world has experienced in the last 10 years continues to change the concepts in our social life every day. In addition to the business world and education, a dizzying change is taking place in fields such as science, art and entertainment. Likewise, the concept of sports also gets its share from this transformation. Electronic sports (e-sports) is a brand new concept and profession that this change has brought into our lives. E-sports, which has now become a global industry and has made a name for itself in both the digital, commercial and entertainment world, is increasing the number of fans and players exponentially. How would you like to take a closer look at this new profession on July 8, Video Games Day?

From arcade games to today…

E-sports, which is now accepted as an accepted profession, a global trade and a new version of sports, has gained great momentum and developed in the process starting from the 2000s to the present day. Games that can be played individually or as a team, online or offline via computers, consoles and mobile devices over a network have created a new perception and working area. E-sports, which has come a long way since Atari, the first game console released in 1970, stands out as the field of strategy, reflexes and intelligence games in virtual environments.

The first tournament was held with 10 thousand participants.

The first known video game tournament was organized by Atari in 1980. The Space Invaders Tournament, which has a great importance in terms of e-sports history and was held with 10 thousand participants, paved the way for the organization of tournaments today and succeeded in creating a new economic space. In the 1990s, we witnessed that game consoles and arcade machines began to dominate the market. Console companies with high brand value such as Nintendo started to sponsor world championships in this period in order to turn the global competition in their favor.

Gained momentum in the 2000s

It is stated that the 2000s were a turning point in the history of e-sports. Founded in 2000, World Cyber ​​Games and Electronic Sports World Cup managed to stand out as the biggest international e-sports event of its time. On the other hand, Major League Gaming (MGL), which started in 2002, started to organize tournaments in many different game genres. MLG, which is frequently mentioned with its big tournaments today, managed to go down in e-sports history by organizing the first e-sports tournament broadcast on television in North America. In 2006, Halo 2 series matches were broadcast live on the U.S.A Network, but the broadcasts were removed from the screens after a short time due to the inability to reach the desired rating levels. Another success of MLG is that it reached more than 4 million viewers in the spring championship held in 2012, which was broadcast over the e-sports internet. With this figure, e-sports managed to leave the world’s most important sports competitions behind in terms of viewing rates.

Recently, we see that Multiplayer Online Battle Arena (MOBA) and Battle Royal style games are preferred by many players and publishers around the world. These games, which allow you to play a single hero on the battlefields, also revealed the contribution of individual strategies to team play in multiplayer games. More than 30 million players still continue to play League of Legend, which started to rise all over the world in 2009. On the other hand, it is seen that game giants such as Call of Duty and Battlefield have invested in Battle Royal-style games that have attracted attention with Player Unknown Battlegrounds (PUBG).

We exist too, with our trophies…

When we look at the development process of e-sports in our country, we encounter Counter-Strike tournaments that started in the 2000s. Although we could not go above this line for a while, we have been taking important steps for our country in recent years and gaining great success. In addition to our important and well-established sports clubs such as Fenerbahçe, Galatasaray, and Beşiktaş, our universities have also created their own e-sports teams, and this process continues. In addition to all these developments, there is also an E-sports Federation in our country. Beşiktaş Gymnastics Club took an important step on behalf of our country by establishing the first women’s e-sports team. We achieved our first worldwide success in e-sports with the Space Soldiers team in 2016. Having made unforgettable matches in the CS:GO game category in the GO:CL Tournament, Space Soldiers both gave us breathtaking moments as a country and made us proud.

The Digital Gap Is Widening With The Pandemic: What To Do?

Uncontrolled Use of Natural Resources and Its Consequences 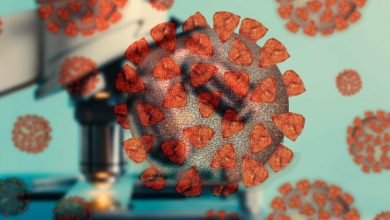 The Digital Gap Is Widening With The Pandemic: What To Do? 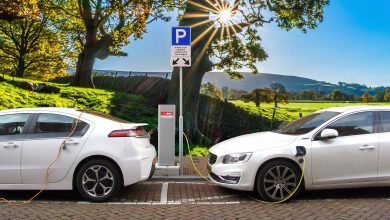 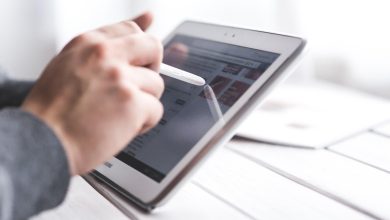 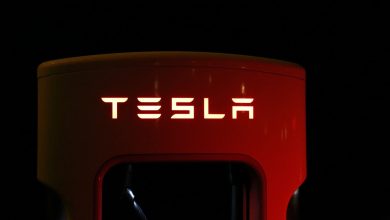