We all wonder why we age. Aging is an inevitable physiological process. We’ll tell you what you need to know about it.

While it is true that we do not all age at the same rate or in the same way, it is also clear that aging is an inevitable physiological process that brings many changes in our body.

But why do we age and what is really going on in our bodies for this to happen? We’ll tell you why we age and everything you need to know about this process.

Aging is defined as a series of changes that occur in the body, both morphologically and functionally, as a result of the passage of time. This process means that the body in general gradually loses its abilities. Eventually, a failure in the function of one or more organs leads to the death of the person.

Thanks to scientific advances, life expectancy of people has increased significantly, especially in developed countries. But aging is a process that, besides being inevitable, still scares many people.

We all want to live a longer and higher quality life. This is why we often wonder why we age. We’ll talk about what really happened.

Why are we getting old?

Science has made increasing progress in deciphering what actually happens during the aging process. Experts have discovered different modifications that are happening at the molecular level that might explain the changes we’re observing in humans on a large scale. Some of these changes are as follows:

Damage to the genome

The genome is the set of genetic material made up of DNA found in every cell of our body. It contains information about the formation and function of every part of the human body. Over time, physical and chemical agents, and even the individual’s own substances, continually damage the genome.

DNA itself has a mechanism to detect and repair damage. However, over the years, the changes become larger and the mechanism begins to deteriorate. As a result, errors accumulate. Cells and organs may stop working as they should and, for example, cancer may begin to form.

Why are we getting old? Telomere instability

Our DNA is organized into chromosomes, a condensed form of genetic material. They are especially important in cell division. Telomeres are the ends of these chromosomes. They are responsible for giving stability to the structure and helping cell division to occur correctly.

However, these telomeres shorten with the successive divisions of the cell. As a result, there is a loss of stability in the genome that will eventually result in further cell damage and mutation.

Our genetic material contains the information necessary for the formation and structural adaptation of proteins. Proteins are very important molecules in our body. They perform a variety of functions, such as transporting other substances, supporting certain structures, or conveying messages.

When DNA is damaged, the instructions that allow these molecules to form and fold properly fail. This then results in the formation of proteins that cannot function.

If this happens on a large scale and many diseases accumulate, the processes of the human body are affected. The greater the genetic damage, the more proteins are in poor condition and the more functions fail. Therefore, everything is connected with aging.

Why are we getting old? Other changes

In addition to those listed above, a number of other changes also occur in cells. Some of them are as follows:

Depletion of stem cells: They lose their ability to divide and produce young cells.

Cell communication problems that may be caused by the dysfunctional proteins we mentioned above and the like.

Accumulation of toxic substances in mitochondria due to respiratory processes.

All these changes and processes occurring at the molecular level lead to the deterioration of the functions of organs and systems in the body. This loss of function is what we observe as aging.

In addition, we should not forget that aging is not only dependent on our genetic material. The lifestyle we lead and the substances and conditions we are exposed to also have a significant impact.

That’s why it’s important to maintain a healthy lifestyle that includes a healthy diet, exercise, and avoiding substances that can be harmful, such as tobacco or alcohol. Aging is inevitable, but anyone can try to do it in the best possible way.

Why Is Hair White? What is Premature Whitening? 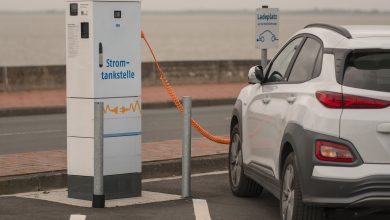 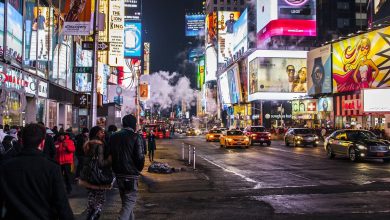 What are the Sources of Traffic Noise? 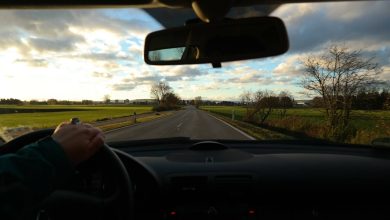 How Can Traffic Noise Be Reduced by Changing Driving Styles and Road Surfaces?